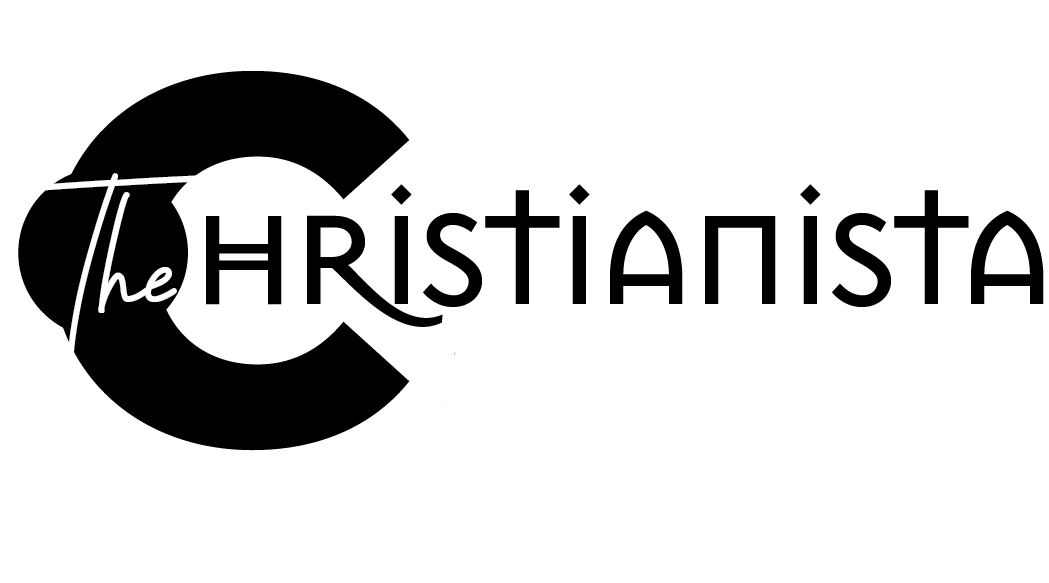 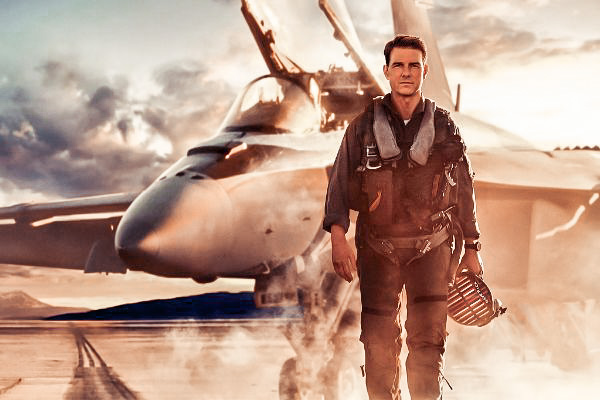 "Top Gun Maverick". When I saw this film in the cinema, I was not interested at all because, judging from the trailer, planes were not my thing. Then, as someone who likes to learn from the films I watch, I was challenged to go and see this film with the sole purpose of seeing what lessons I could learn from it.

It is on the basis of this challenge that I went to see it and in the end, this film spoke to me a lot! Here are 10 lessons I learned from it that I would like to share with you.

Through the character of Maverick 1. Nothing is impossible for him who believes! And even when no one believes it is possible, your faith can make all the difference!

No matter how impossible or unfeasible the situation may seem, Maverick (the star of the film) has always proved the opposite. People know and admire him for that! And you can see it right from the start with the first situation:

While they are ready to abandon the project of an aeroplane that is not believed to be capable of operating at a speed of 10.0... Without any hesitation, and without anyone having asked him anything, Maverick takes the lead, hijacks the plane, manages to reach the unhoped-for speed and, by this act, saves the jobs of several men

This example then leads me to the next two lessons:

2. Don't always wait for someone to push you, or to encourage you. It's true that it helps, but sometimes it will just be you, your faith and determination.

3. We don't realise enough the blessings that can be hidden behind the "impossible"...

Let's move on to the next lesson...

4. Choose your entourage carefully! It has a role determinant as much in your success and achievements as in your moments of doubt and weakness.

At one point in the film, Maverick has a low blow, and visits Admiral Iceman (with whom he flew several years ago). He shares with her his doubts and his feeling of not being up to the job he was given: the job of a teacher.

The admiral, who has total faith in Maverick, does not hesitate to encourage him and I remember this "TOP GUN (the school where he teaches) NEEDS YOU".

A boost for Maverick, which allowed him to persevere.

Then I pick up a second clip, which this time is with his girlfriend, Penny. By the time of his second big blow, after being fired from his job, he's totally ready to give up, but Penny doesn't hesitate to remind him what a fighter he is! And she also makes him aware of the stakes and consequences he would face if he dropped out. And we see the impact these words have had on him, because directly after this scene, Maverick accomplishes his second feat, he once again achieves the impossible: completing the final mission in 2:15 with a plan where the chances of survival are maximum.

Through the character of Rooster 5. You won't achieve everything with confidence and that's okay. What matters is to do it!

From the beginning of the film until the last few minutes, Rooster has a confidence problem, he doesn't dare to fly with speed; he is described as "slow". And as much as life has given him every reason to believe that he is not up to the task - he is selected for the final mission, manages to have a trigger that will make him overcome his fear, until he saves the protagonist's life! What a plot twist!

"Life has given him every reason to believe that he will not succeed.

Rooster has not had an easy life or career...

Three facts that together inspired the sixth lesson:

6. Your past, your background, what people say about you - does not define you absolutely not!

Through the character of Hangman 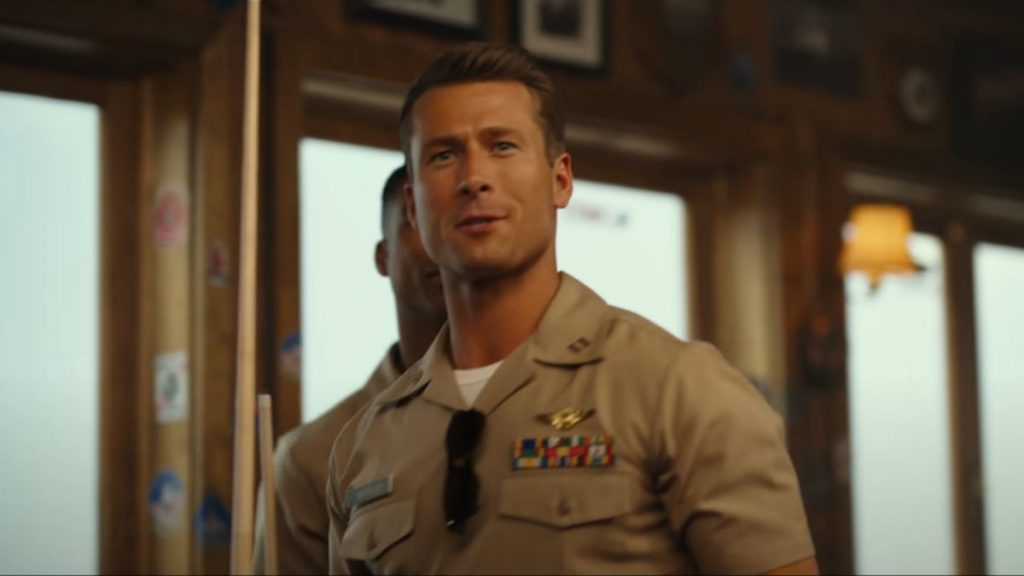 From the very beginning, we understand that Hangman is an excellent student, if not the best. He knows it, everyone knows it but he doesn't stop there. Throughout the film he only shows off, putting himself forward by putting others down until we see that he is not selected in the team for the final mission.

And as much as his character is almost detestable for the first 110 minutes, we love the ending the writers gave him: he stayed on the reserve instead of being part of the team selected for the final mission, he did not adopt a passive attitude. To our surprise, he was seen cheering and supporting his teammates.

Plot Twist: when the team is out of ammunition and close to death, Hangman comes to their rescue and saves their lives. That's how the mission ends and it's from this plot twist that I draw the 8th lesson...

I conclude with the lessons learned through the film, in its entirety

9. The difficulties and challenges you face do not necessarily mean the end.

Whether it was Maverick himself, or the members of his team, how many times did we think they wouldn't make it out alive? Between all the ups and downs they went through, all the problems and opposition they encountered, I expected at least one death and yet they all came out of it, ALIVE AND WORTHY.

Which brings me to my final lesson:

10. You never succeed alone! We still have need of others.

Maverick may have been the most experienced, the strongest, the leader of the mission, but he could never have succeeded without the help of his teammates. In fact, without Rooster's and Hangman's help, he wouldn't have made it out alive...

And this is one of the things that struck me enormously in this film, it is the team spirit, and the group cohesion which, although non-existent at the beginning of the film, was developed and proved to be indispensable to the success of the mission.

And you, did you see this film? What did you learn from it?

PrevPreviousRoland-Garros, a dream come true!
NextA look back at the year 2021...Next
Categories

"The Christianista", my real name is Christelle, I am a 27 year old christian currently living in Belgium.

Discover
Instagram
Categories
PrevPreviousRoland-Garros, a dream come true!
NextA look back at the year 2021...Next